leaving heart mountain antelope refuge (on the first day of hunting season) the deep quiet had settled into my whole being, yet i was so tense waiting all morning for the sound of shotguns. i kept my eyes out and kept repeating a little antalope mantra for them to be safe, hide… then i noticed the signs that said no hunting. my breathing returned and i hoped that these beautiful beings found safe grazing. soon i found something in the middle of the road.

i got out of the car and watched the pair continue grazing and watching me, the quiet and solitude sinking deeper still in me. would this sinking have no end?

eventually i turned onto paved road and came to the town of frenchglenn. i read about some of the history of this place and wasn’t sure what i would find this day…friend or shotgun. i pulled into the little market next to the hotel to get some gas. “we” are not supposed to pump our own gas here in oregon, so i went in to ask how i was to go about filling up. the person was a little gruff with “get your gas your self and tell me how much it came to”. i did not expect to get a bit excited about the prospect of using this old analog style of pump and getting to do it myself. when went i went back in to pay for it and a bag of chips the person was super nice as i paid with cash! wow! we all got a little happy with a return to simple cash and gas pumping. the pace of this land and lack of electronic devices or even a signal to use a device was settling deep in my conscience. with the exception of being in a car, i felt like i had shrugged off the pace of a city folk.

i tried to hang out at malheur national wildlife refuge, but it felt kinda funny and i had to turn around and leave as quickly as i entered the area. yes this is where the big stand-off was early this year. (i found out after returning to portland that there had been a bomb threat the timeframe i was there). so i headed straight for my next hot springs with only a couple of detours in burns and crane and readied myself for meeting up with my friends and having a little adventure in the high country.

i spent most of my time at crystal crane hot springs sorting food and organizing my main pack for backpacking…well between soaks in the little hot spring of a lake. this is a funny little place, but so worth the venture, even if its to knock the desert dust off and actually cook a meal in the camp kitchen.

in the morning i met some funny folks around the coffee pot and pep talked myself for a stint on the freeway. as i moved through this shifting ecology, i noticed something in me shifting and breaking loose. i teared up as i took the bends in the road and witnessed the expanse of land, or river, or colors. i felt so open and vulnerable and alive…and i hadn’t even put on the pack yet!

as i moved closer to meeting my friends in enterprise, specifically terminal gravity brewing, i wondered if i was fit for company, fit to do this hike (all of which is considered strenuous). would i even be able to form complete sentences with my super amazing friends. 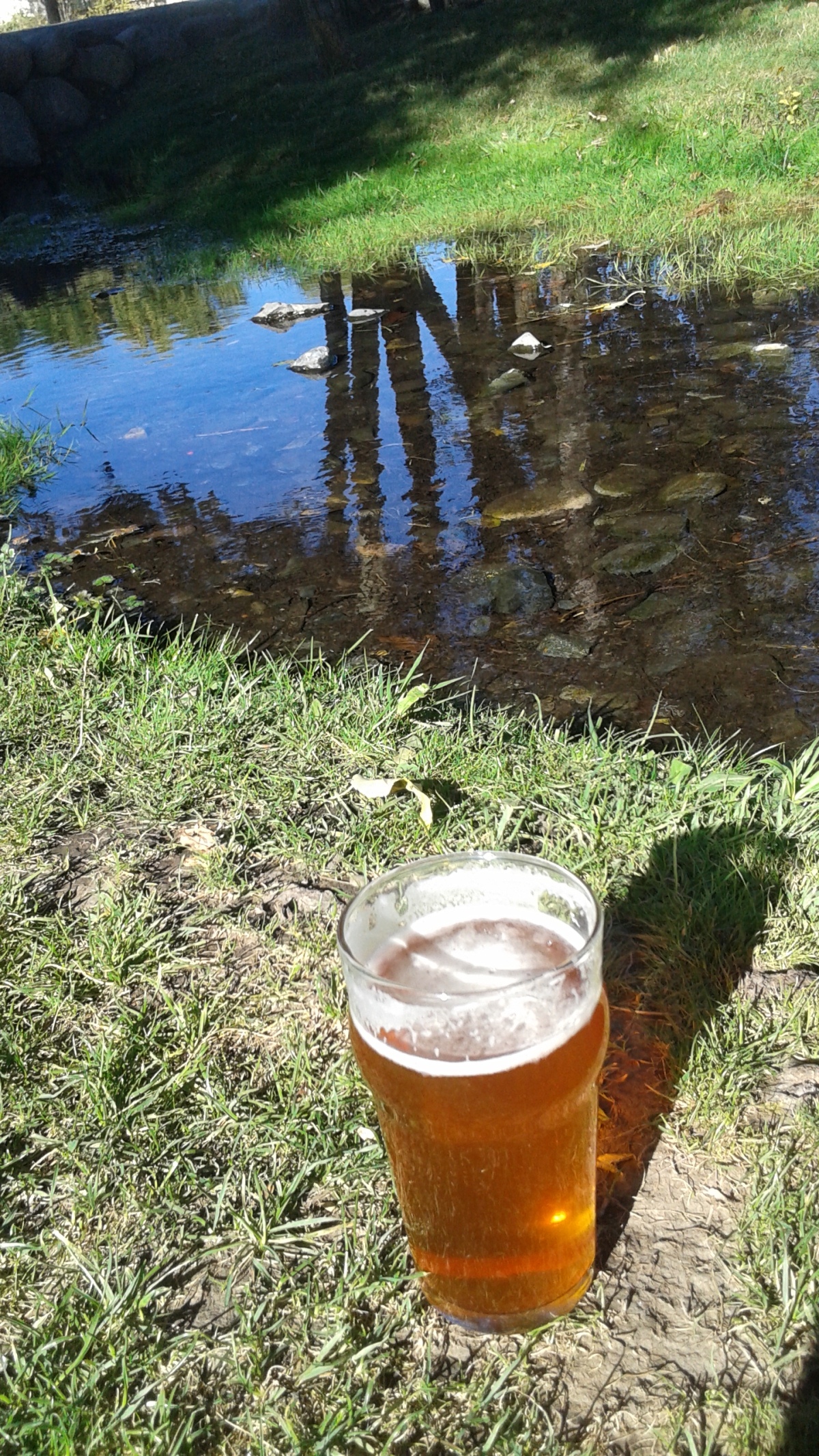 i arrived a bit before them. had a beer in the warm sunshine, put my feet in the little creek that runs through the picnic table area, and quickly fell in love with this brewery. it is my all time favorite so far in my life (and i have been to a great many breweries). it’s not just the really good beer that they craft, nor the friendly folks working there, the food was better than average (brewery food is not always the best unless you trying to reload calories), the running water in the middle of the seating is a huge perk, but mostly it is the feeling of sitting on the front porch of a friend’s house while sharing a good moment. and the views of the wallowas….well i hope to go back very soon when the peaks are snow-covered and the sunny air is crisp and sharp. enterprise and joseph are 2 oregon towns that helped fill that small mountain town feeling that i have been searching for all year. already i was looking at the map and trying to figure out how i was going to be able to walk here.

my friends showed up right on time.aka, i had my senses gathered and was excited to see them; two of the most beautiful humans i know and i get to backpack with one while the other goes on a bike adventure on their own.

soon enough, i follow them to the campgrounds at the far end of wallowa lake. we set up camp, make a fire, and watch the stars come out all while catching up and thinking about all our options (also, a little of trying to convince the biking friend to hike with us).

after toasting some vegan marshmallows (i’ve learned the secret is to let them get just a little stale, and then they roast up perfect!), they wander off to their tent while i bask in the glow of what is left of the fire mixed with the warmth of good friends. i snuggle into my tent and sleeping bag, excited to, finally, get the legs stretched out on the trail.