i returned to eugene just a couple days before the uber-popular holiday of thanksgiving, a holiday that for as long as i can remember has always troubled me. it doesn’t take a genius historian to recognize the lies, the fallacies, the roust of the story we have been told since we were wee ones. yet and but it seems so benign as far as american celebrations go…wanting to gather friends and family to give thanks. if that is the reason for the gathering, why was it always so damn stressful? why do grocery stores and markets depend so heavily on the capitalism that week and especially that wednesday before? and then there is black friday the day after…all so consumer and money driven. gather the crew and spend spend spend and the capitalists give thanks.

i feel like if i made this post during the depths of “the holiday season” people would shut down or get defensive, and there would be no discussion or giving of space to question why and how we celebrate what during this time of year, and as we are doing more questioning in this country about how and why we celabrate events such as columbus day and moving it to indigenous peoples day, we can do the same with the last thursday of november (a month to celebrate the people native to this land). and i have to say, my favorite moments for this time have been the many friends-givings i’ve gone to or hosted over the years.

this year, in eugen, was a pretty special one. i spent it with 2 people who have also been questioning how to mark this time of year; a time that has been marked by countless cultures through the ages for many reasons. it is also marking the ending of the adventure that started two and a half years ago when i left oregon, along the coast, sent off by these same 2 humans. this wasn’t planned, but that is how great moments come to be when i just let them, and it is in retrospect that i realize just how right it was for us to be together during this time.

we decided that we would try and go camp somewhere, make it just a simple celebration of all we have to be grateful for individually and collectively. one buddy found the last remaining cabin on the coast and they snagged it! yahoo! we just needed to make it over the coastal range where snow was called for. it was a cold morning, and we did see snow up on the peaks through the whole journey, but when we got over the costal range we came across a managed herd of elk in a meadow, a cleared space from ranchers come to settle the area back in the 1800s. we had a snack as we watched the herd graze, then it was off to the dunes and the ocean. it was sunny and that kind of warm/cold one can find along the shores of oregon. so we wondered in the sunshine, ate more snacks, watched the surfers, and smiled as the sun began to decend on the horizen indicated it was time to go check into the cabin and set up, start a fire of our own, before the sun moved across the horizon and out of sight. but not out of mind.

one of things i’ve been learning more about as i spent more time with these wonderful humans is about the sun and the moon, its movement and how different cultures have marked time, space, and ceremony by its phases and placement in the sky in relation to life on this planet. the solstice is one event that we all agree is meant to be acknowledged in some way, but what is it really marking? something we had been thinking was that both summer and winter solstice, in the western world mark the first of summer or winter, but really, when one considers the way the sun travels, it is the mid point of summer and winter. for example, the first day of winter marks the time the sun starts winning the battle over darkness and we get longer “days”. in the pacific northwest, this was vital to our mental health. so much to unlearn and re-educate myself on, for “traditional” cultures have acknowledged this movement of the sun and seasons differently, and i feel deeply moved to learn the ways of people who lived based on the land/place. 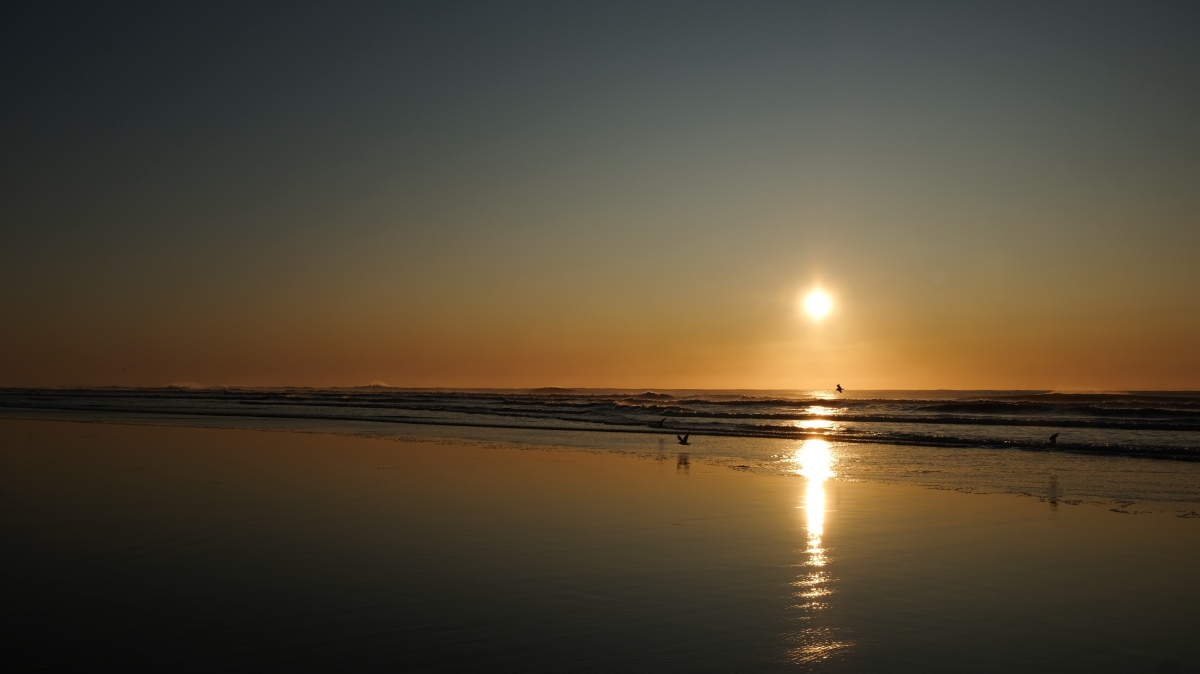 once our abode for the night was set up, we poured some wine and we all kind of went into ourselves. i contemplated all the ways i’ve concidered celebrating thanksgiving. once, i heard that it had been suggested that it be a fasting holiday instead of feasting, so i’ve considered that. i’ve read the thanksgiving “prayer” of the haudenosaunee (iroquois nation) while preparing food for folks to come over. i’ve spent the day in solitude, meditating. but how do i want to keep moving forward in how i mark the movements of time and of the seasons, for lately i have been considering that the only constant is movement not change, but that is another discussion for another time.

we did make a lovely simple meal together that night. we gathered around the heater in the cabin. we read (one worked on school projects), and we chatted until it was time to snuggle into our sleeping time. and i slept, i believe we all slept and dreamt deeply .

the morning brought a slow walk around the lake our cabin overlooked, staying in the sun as much as possible with our mugs of coffee. watching the sun hit the cold air as ducks swam out of the rising fog. we made it back just in time to pack up for check out, and it was off to find a sunny picnic table to make the pancakes and snausages (vegan sausage). we all took turns flipping flapjacks for ourself or one another, basking in the warmth and the view of another lake amongst the sandunes separating us from the pacific. and then it was time to point roscoe (the latest adventure vehicle in their lives) back to eugene for a(n) (anti) black friday party. it was a perfect celebration for us, for me. old friends. new friends. good times.

this was just so damn perfect on so many levels. i have taken this gift i have given myself, of walking away from one life, to contemplate how i really want to be in this world. i turned 50 during this time (a cold winter night alone in colorado before i made the wonderful friends i would soon know). i’ve visited the friends and family that have helped me and encouraged me to be me as long as i’ve known them. i have made so many new friends and gained a faith in so much beyond myself, but not in any organized faith. all things i will talk more about as i keep unpacking what these past 2-1/2 years have meant to me, the foundation this time has created for how i want to move in my life. 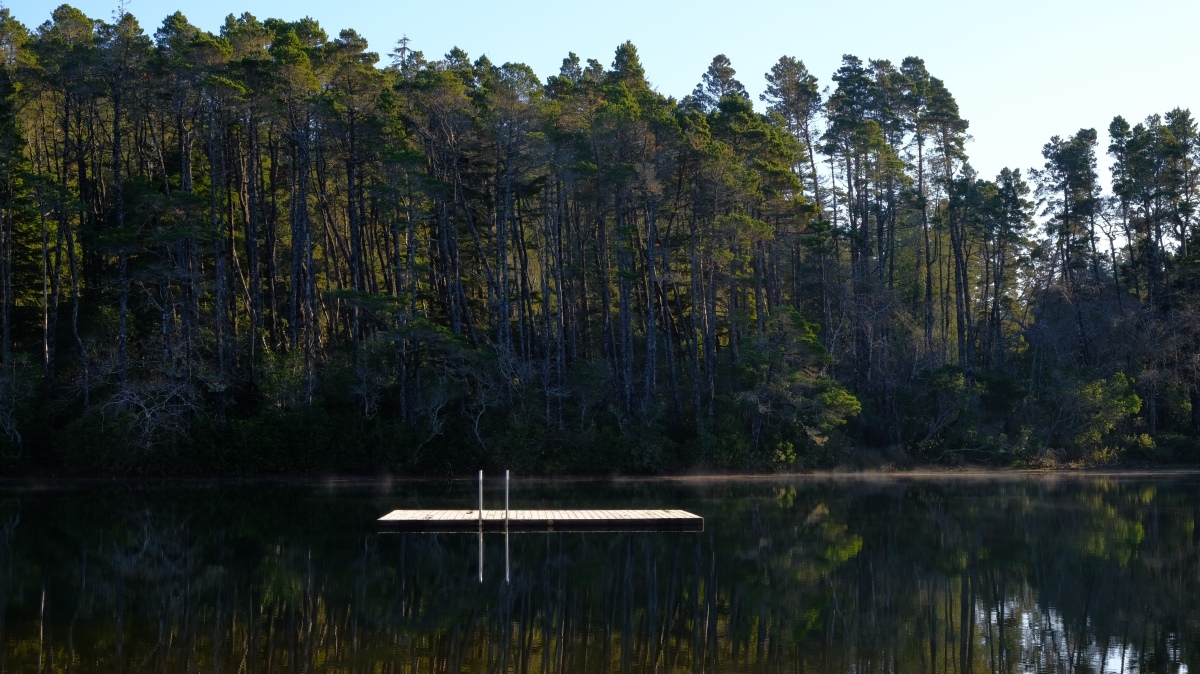 today i am finding a new place in the desert southwest in a small city on a few boarders with such open expansiveness that there is room to contemplate so much. and everywhere i go there is proof of all the people who have moved through these lands for centuries. i couldn’t be happier. what a wonderful place to keep working on decolonizing my life. one of the many ways i am doing this is by trying to read as many people of color as possible, mostly women and queer folks. same for the music i listen to, movies, and food too. one truth i have come to recognize, and am willing to talk “come out as” now is i am calling myself a writer, finally. one partner i had decades ago told me a would write a book one day. i though she was had no idea who i was. sure i could write little article to go with photos if no one else was available for the paper. now here i am working on a book, a story, that keeps getting bigger and bigger. than i can actually see as becoming a series. and there is more, another big big project, but i will wait to release that when it has more form. 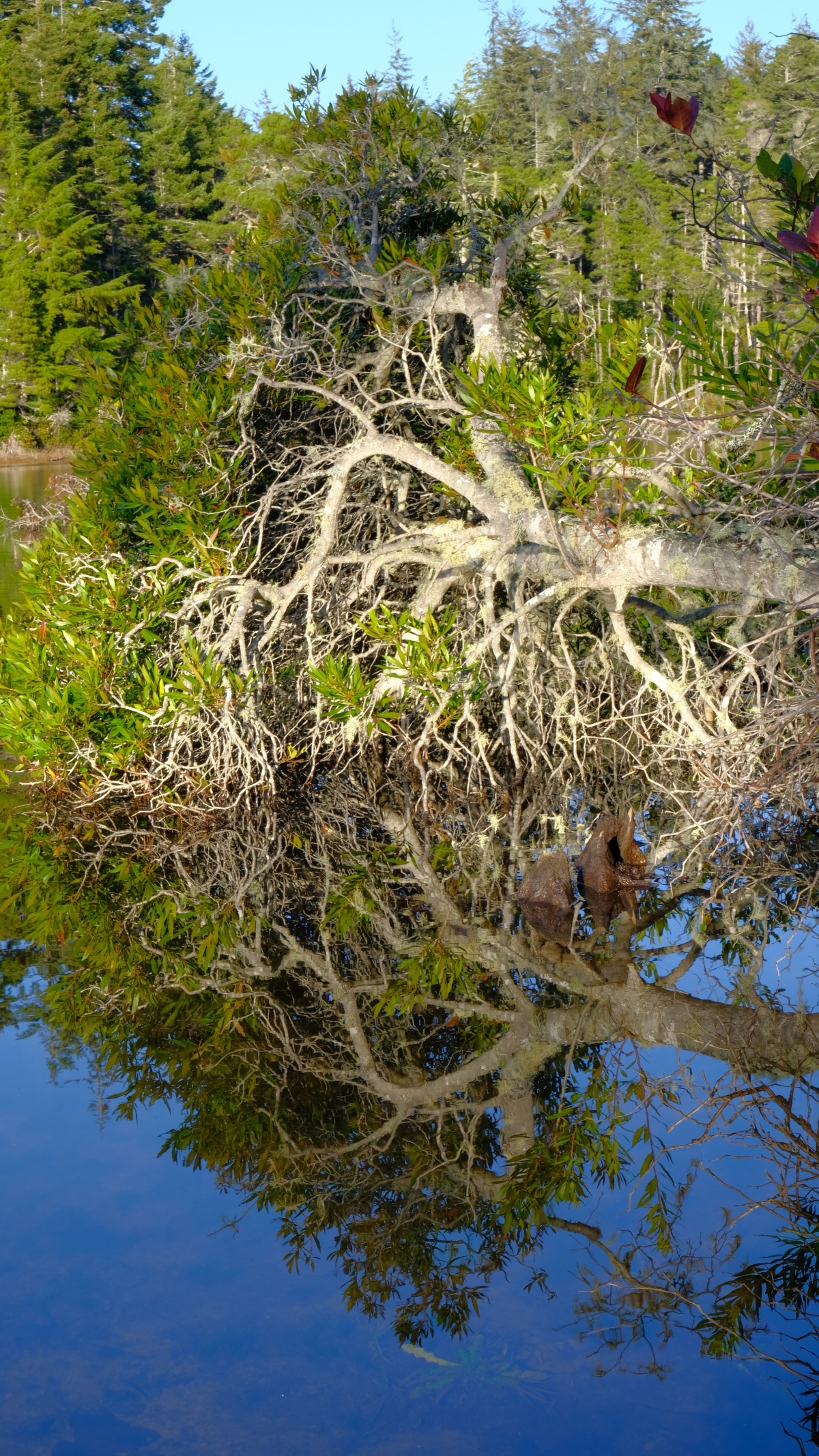 some resources for ya, if you are considering the disconcerting feelings that come up specifically around thanksgiving (also known as thankstaking or the deeper truth of thankskilling, i’ll post some at the end. i am not saying we need to stop celebrating thanksgiving. i do think the roots are beautiful; to give thanks for all we have done to prepare for the cold months of limited resources that allows us to go in and repair, heal, create…it is a gift. even if we change nothing in how we gather, it is important to know what and why we are gathering…i think.

anything by the tierra incognita media

these are just a few that can lead you down the interwebs to so much more. and if you have favorites, share them. let’s lift up their voices!